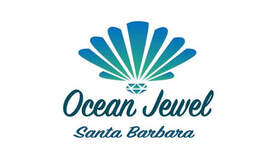 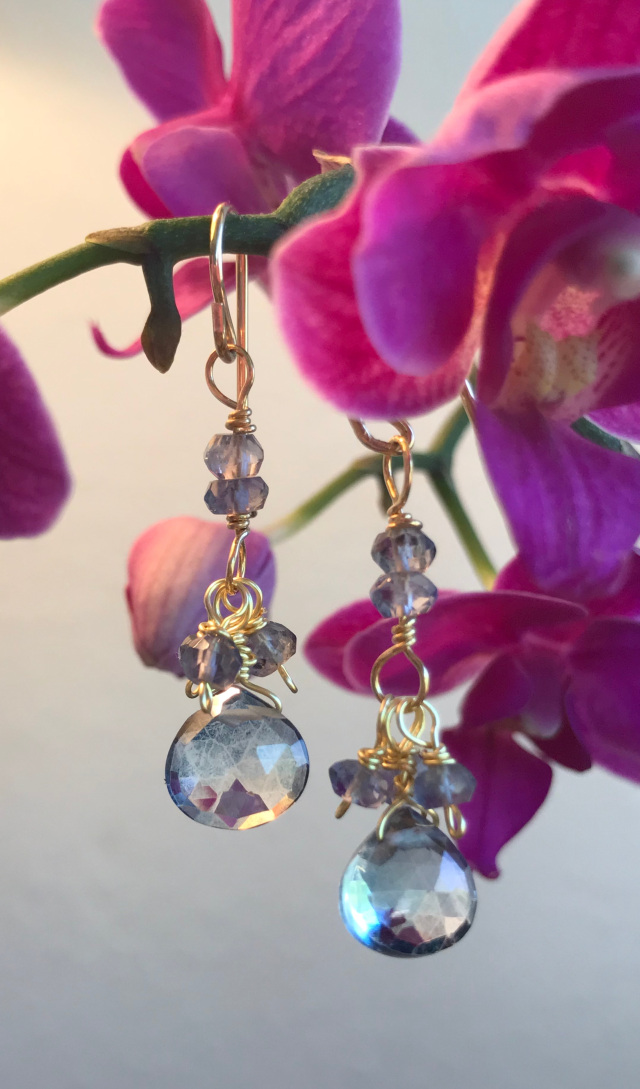 Iolite is named after the Greek word "ios," meaning violet. The rich purple-y to blue hues of iolite earned this gemstone the nickname of water sapphire. Only officially named in 1912, iolite still was loved and valued by cultures throughout history. Iolite is sometimes referred to as the Viking's compass.